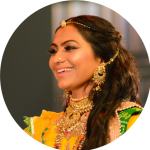 Meera has landed in Auckland – and it’s all systems go for the production team of Wild Dreamer Productions, the newest production company to hit the shores of New Zealand! Meet Aarti Bajaj and the NZ Meera Team who are working to make the show a success at ASB Waterfront Theatre later this year…

Message from Our Founder

The destination always inspires the path. But it’s the way you live that path is how one can determine how much the destination will be cherished and nurtured. Sitting in the beautiful lush green meadows of Queenstown (NZ), crisp sunshine healing and rejuvenating my body and soul. Fresh cold breeze conditioning the aura around – and the brain now relives the entire journey of MEERA – the sell-out stage production on the Gold Coast. The conception, the build up, the threatened miscarriage , the rescue , the joy of feeling the first kick, enjoying the turns and rolls within as it grew, and then feeling the growth with in to a point that the ribs started to ache. The baby (Production Meera – a cast 300 strong) was ready to take on the world.

Yes, it was like a full-fledged pregnancy, where I had responsibility of all the 300 people who believed in me, the idea, the passion. And when I conceived all of them together what a mammoth task it was to make sure all of us shined together on that spectacular stage of HOTA, Gold Coast on the 4th November 2018. To achieve so, like a mother does, like a father does, like a teacher does- had to do it all so that the time, effort , love that the entire Gold Coast has put in doesn’t go waste. But what amazing team we had. The support, respect and continuous unjudged affection I have received from everyone, makes each one of them a real star. Despite of all the responsibilities and pressures I had as a director, Producer (a completely self-funded project), Lead Actor and many other roles, the entire community came together and worked with us, for our commercial entity (Wild Dreamer Productions), selflessly and tirelessly. 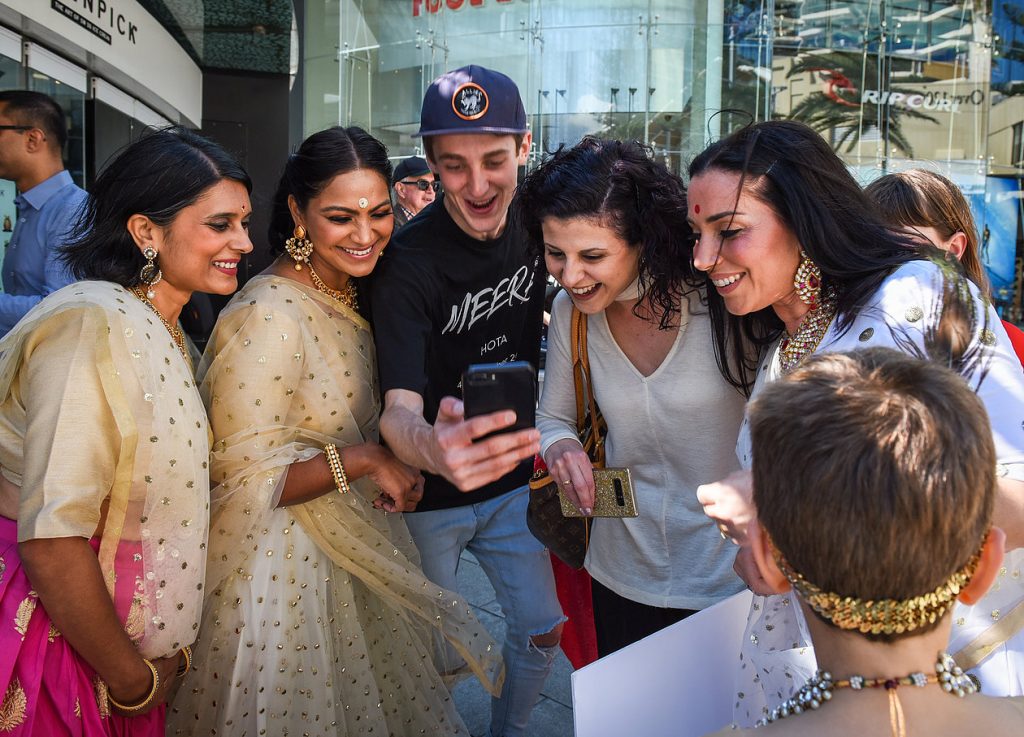 I salute each one of you. In the history of Wild Dreamer Productions each one of you will be loved forever for all your contributions. Gathering all the love, strength and belief in humanity that I have received from the Gold Coast, I now spread my wings across the oceans all the way to Auckland, New Zealand and all across the globe, so that I can make you all proud of something you all have so passionately supported.

Keeping the mottos and ethos of Wild Dreamer Productions in mind, we  are all geared to harness, nurture , collaborate and enjoy the journey of known and unknown in the world of arts and creativity by making this a sustainable career option for many and yet stay a commercial entity. Taking all the affection and blessings from everyone and sending loads of love to all from the Wild Dreamers of past, present and future. 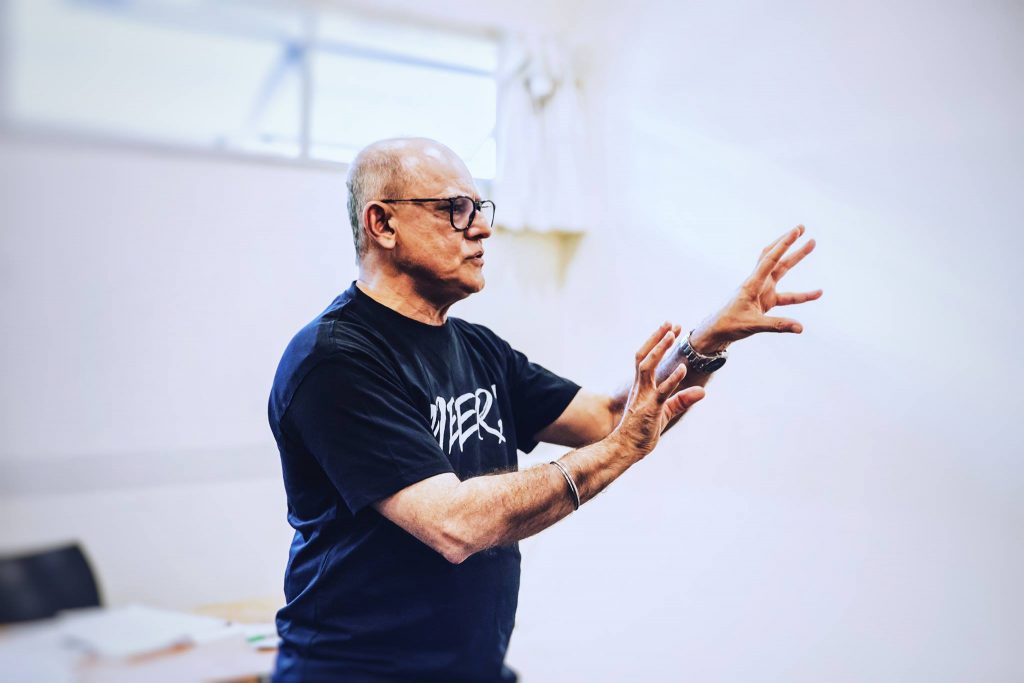 Mr Chamkaur Gill is at the heart and soul of Meera, and is a vital member of Team Meera. Chamkaur is Meera’s drama consultant who has 45 years of theatre and arts business experience under his belt, and it is an honour to have his wisdom and guidance. Chamkaur helps theatre performers gain their confidence and assists in helping realise one’s passion. We are extremely honoured to have had him help with Meera in Gold Coast, and are extremely grateful to have his expertise take Meera international to New Zealand.

The Production Manager who never sleeps: From managing a busy team of 10  admin Wild Dreamers, to keeping tab on all the cast and crew from the Gold coast to Auckland for the our upcoming shows. Making sure no social, corporate or academic meeting goes unattended, Shagun Choudhary is the glue that keeps our production house together and on-track to success! We are honoured to be working with such high calibre professionals through 2019, and we sure can say Aarti and Shagun are two working horses that never stop! 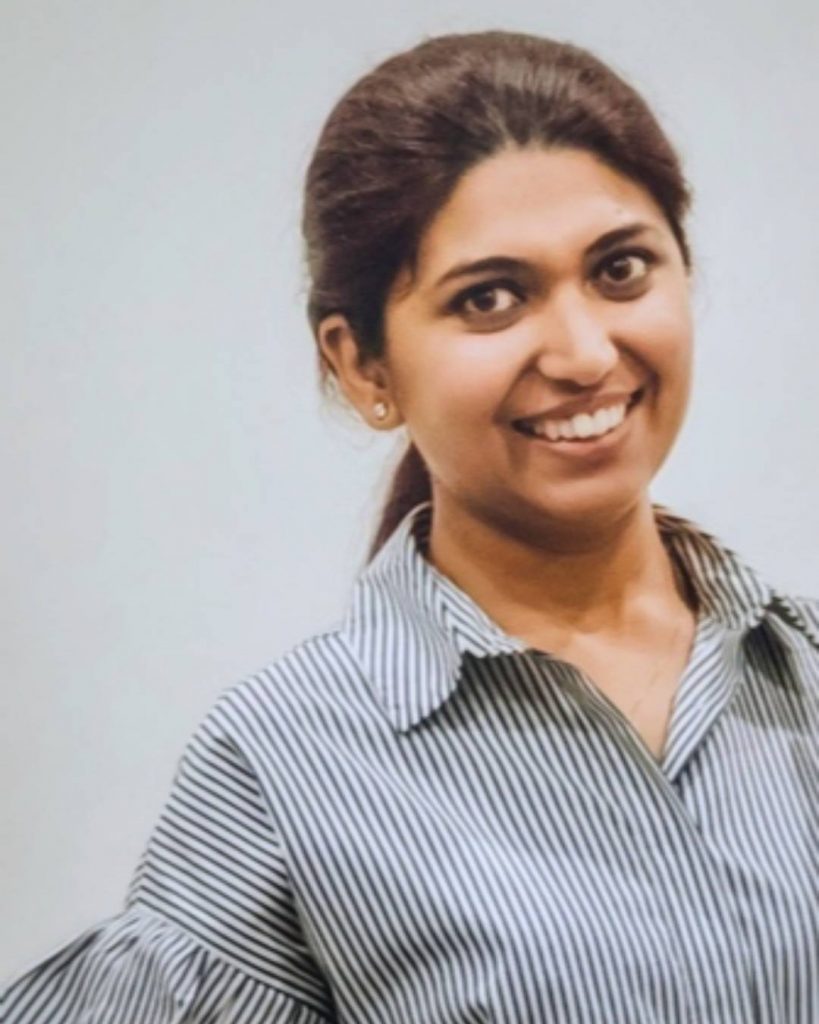 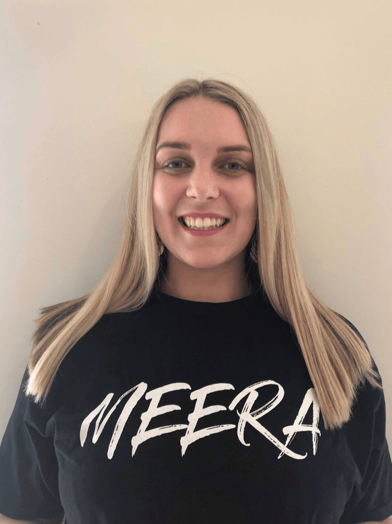 With Meera’s exciting adventure over the shores to beautiful Auckland New Zealand, Kyla has taken Wild Dreamer Productions under her wing and is the marketing guru behind all the work that goes on in and around Auckland. We are awaiting amazing marketing events which you all will be hearing about in this newsletter, so get excited! On top of planning amazing marketing events and strategies, Kyla takes care of our Meera Partners and we are so thankful for her. Taking a sold out show from Gold Coast to a location of 1.6million people, Kyla has set Auckland up to get just as excited as Gold Coast audiences were! Kyla is filled with great ideas, a strong sense of commitment and helps out with many different roles within Wild Dreamer Productions – she definitely is an asset and we are so excited to see all her work and planning play out.

After joining Team Meera at the start of 2018, George has worked to build the face of Wild Dreamer Productions and promote Meera across all reaches of Gold Coast. From internet and social media marketing, producing promotional video-trailers, to even surprising the city with a flash mob from the Wild Dreamer dancers, George helped to get the whole city excited about Meera – so much so that the show sold out! We’re so excited to get to work with George again through 2019, and take Meera and Wild Dreamer Productions to new destinations around the world…spreading the Wild Dreamer love! 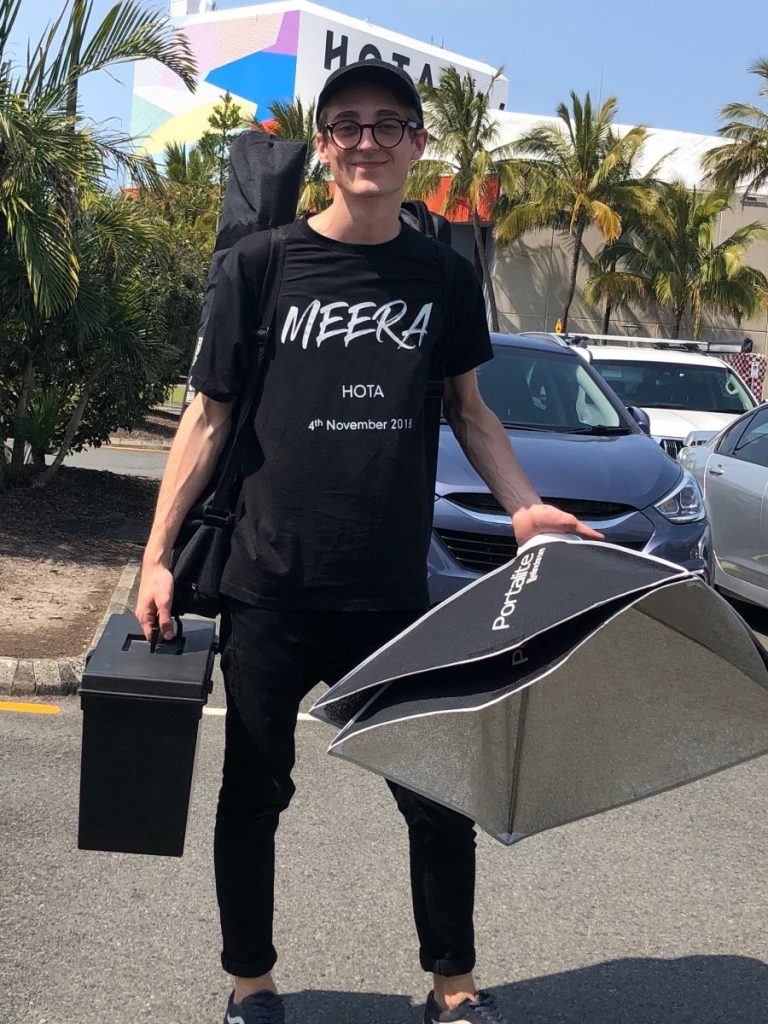 Updates From a Wild Dreamer World... 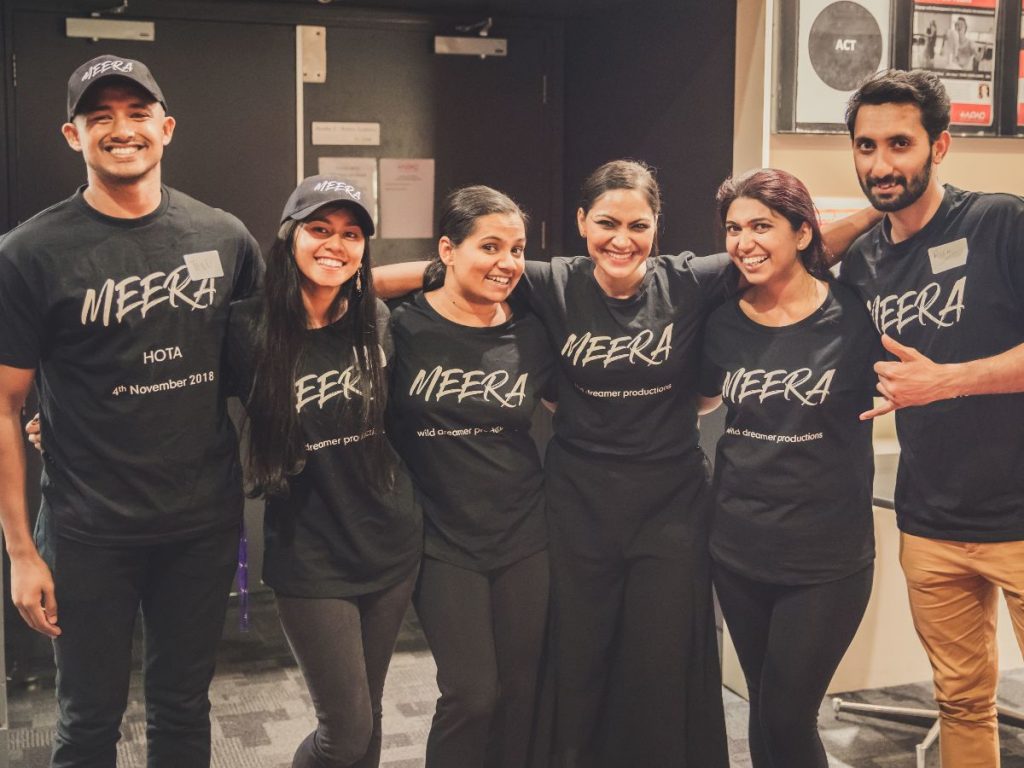 Team Meera has finally gone international!! After an amazing run in Gold Coast, Team Meera is more than excited to welcome new members to refresh and bring Meera the Production back whilst still maintaining Wild Dreamer’s passion, values and ethos at the core of every activity that is being done. The team based in Auckland each carry passion, commitment, eagerness and are sharing the beautiful story of Meera with the Auckland community. Team Meera is expanding and us already part of this beautiful community welcome Team Meera from New Zealand with open arms, and we are extremely excited to see all their work! The talents of this team are spectacular and we eagerly anticipate seeing all the all the wonderful things done with this amazing story of Meera. We can not wait to share it with everyone here, and hope you are just as excited as we are!!

"Success is not final; failure is not fatal: It is the courage to continue that counts."
- Winston S. Churchill 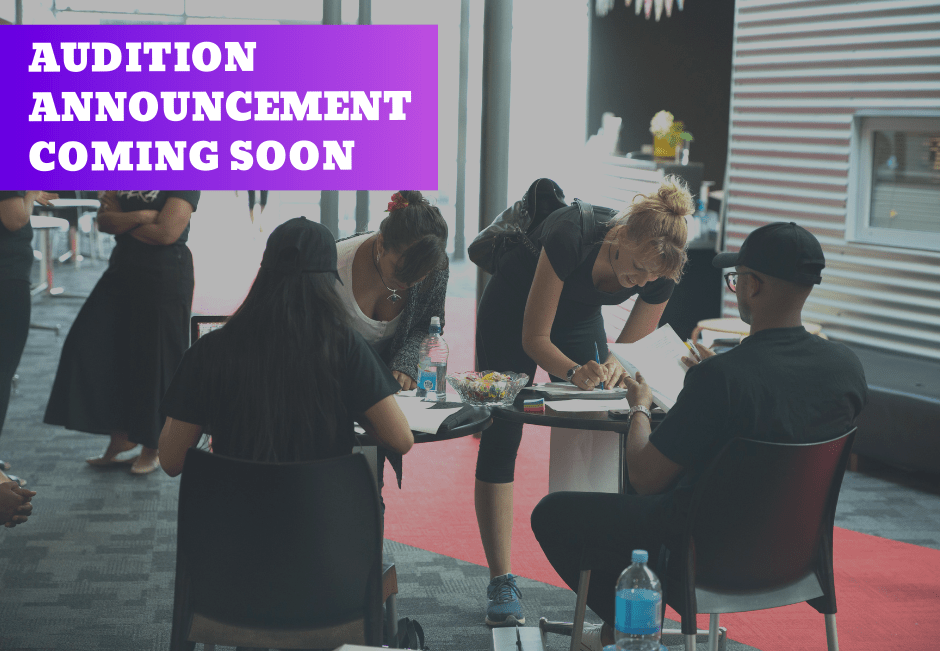 It was an exciting three days where Team Meera anticipated witnessing over 100 talented individuals embracing the TAPAC studios with their dancing, acting and singing abilities – and they did not disappoint. With auditionees as young as 7 years old, there was an overall sense of exhilaration and eagerness in the waiting area for individuals to display their treasured flair.
Splits, cartwheels, twirls and jumps were left unscathed as Team Meera witnessed an abundance of dancing talent that Meera the Production will be honoured to display on our stages. The emotions that stemmed from the actors drama consultant Chamkur saw, left an impact on Team Meera where individuals who were nervous and new to acting inspired us all with the amount of emotion and connection with the character they possessed. Beautiful vocal chords flooded TAPAC and Team Meera left with full satisfaction and glee over the talent witnessed. 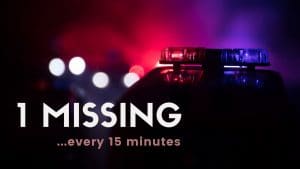 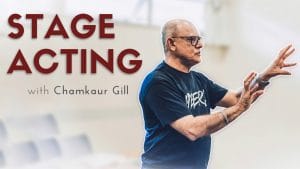 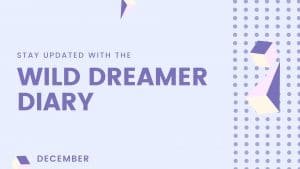 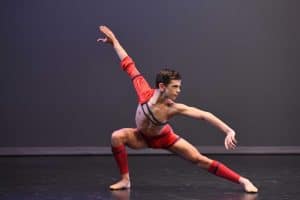 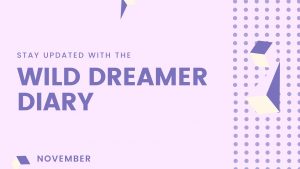 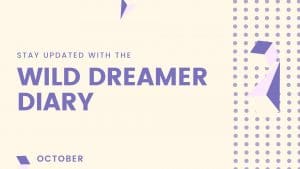 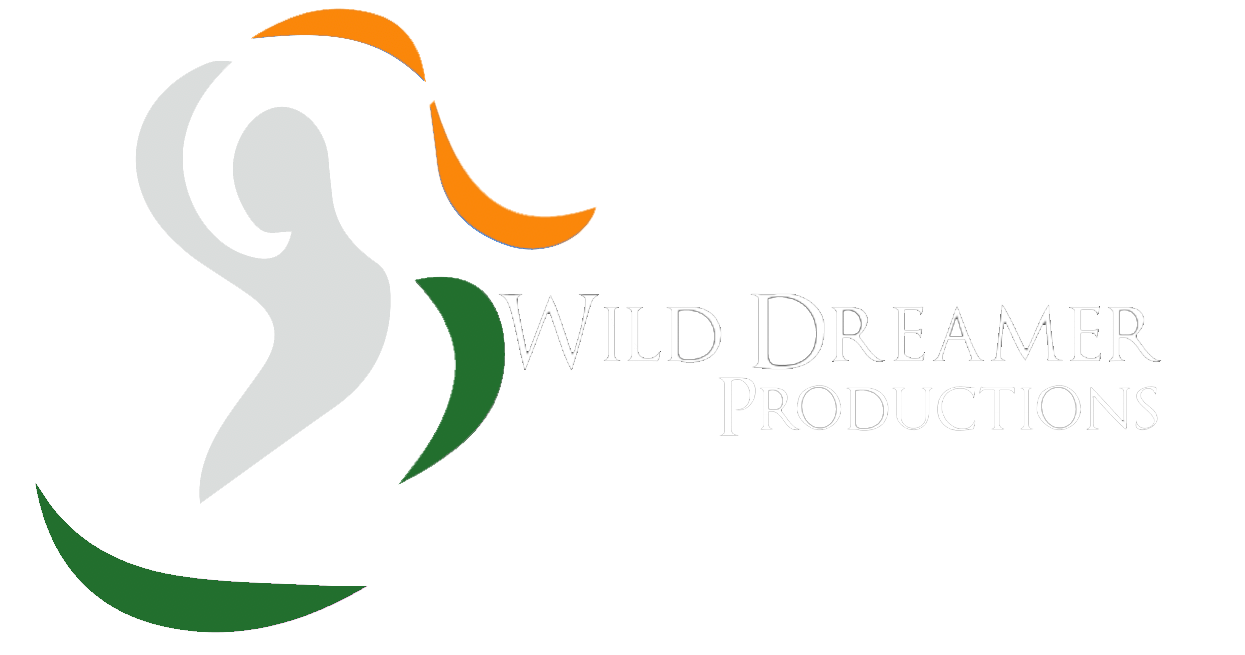 The production company with soul.

Any cookies that may not be particularly necessary for the website to function and is used specifically to collect user personal data via analytics, ads, other embedded contents are termed as non-necessary cookies. It is mandatory to procure user consent prior to running these cookies on your website.